The Hamilton site is close to a number of great amenities. 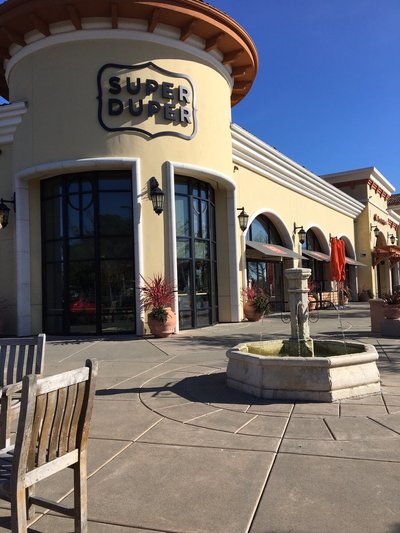 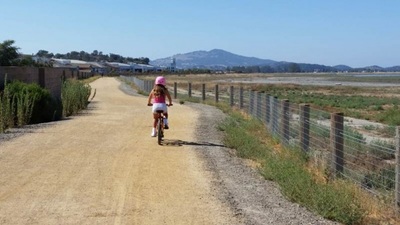 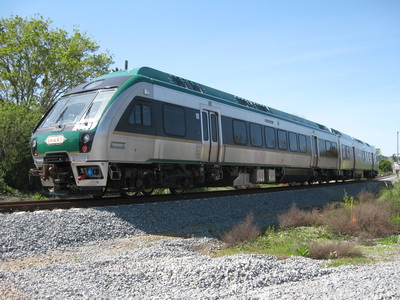 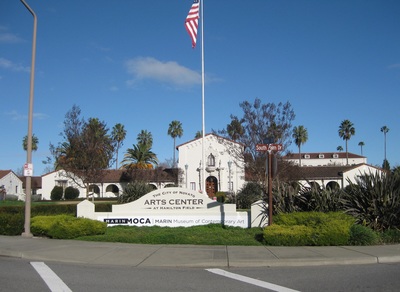 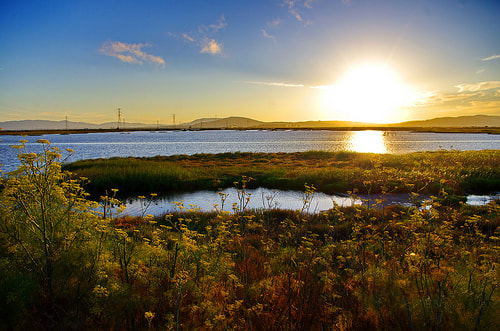 This will be a great location to raise a family!

There is a:​​
Marin Needs Housing:

NOVATO, CA – Novato was one of two cities in Marin County ranked among the best places to live in the country.
​
Novato and San Rafael were named two of the Best Places to Live in 2018, according to Livability.com. The online community research publication ranked San Rafael 26th and Novato 77th among 100 cities across the country. Ann Arbor, Michigan, took the top spot.

San Rafael was recognized for having an economy strong in education, technology and tourism, as well as an array of cultural, arts, shopping and dining options. The report also highlighted China Camp State Park, Dominican University of California, Kaiser Permanente and attractions such as the California Film Center and Rafael Film Center.